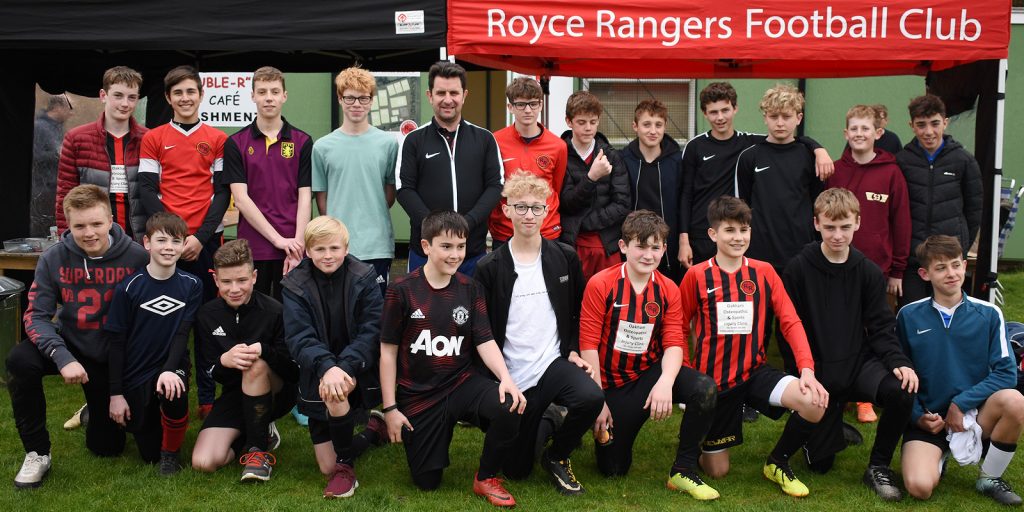 It was all change this season with Steve Sennett moving aside after 7 years in charge. I certainly had doubts about stepping into Steve’s shoes – I think the boys probably did too – but it has been an enjoyable experience that has exceeded expectations, despite one of the wettest years on record playing havoc with the fixture list and of course Covid-19 bringing the season to an abrupt end.

We went into the season expecting to rely on a core of 4-5 regular players and rotating others to give game time. As the weeks went by it soon became clear that the core was growing, with more and more boys impressing at training and in matches, making it difficult to leave them off the team sheet. A nice problem to have and we can be proud that a total of 22 boys represented Royce Rangers in competitive fixtures this season.

The team has played some delightful football this season which has been a pleasure to watch. Several players deserve a particular mention: Ben Martin has continued to develop into a very capable goalkeeper; in defence, the contribution Samuel Brittain makes with his pace and confidence with the ball might go unnoticed; and Benji Wright has reinvented himself as midfield dynamo covering every blade of grass. Also worthy of a mention are Elliot Razzell and Jack Entwistle who have all really come on this season. What’s been really apparent this season is the way the boys have matured, not only physically but also in their attitudes. We have all embraced the RESPECT ethos and this has shone through in their team spirit and sportsmanship.

When the season came was stopped in March we sat joint top of the Leicester & District Sunday Juniors League Division D, after a convincing 5-2 win against the fellow leaders Castle Donington. Who knows where we would have finished if the season had played out…There’s certainly some unfinished business as we look ahead to next season!

No season review is complete without a few thank yous: our sponsors, Oakham Osteopathic & Sports Injury Clinic and Wisteria Hotel; Chris Inwood and John Shipley for their help with the team; and all the parents who have helped running the line, washing the kit, collecting match fees, taxiing boys to away games as well as cheering on the team. 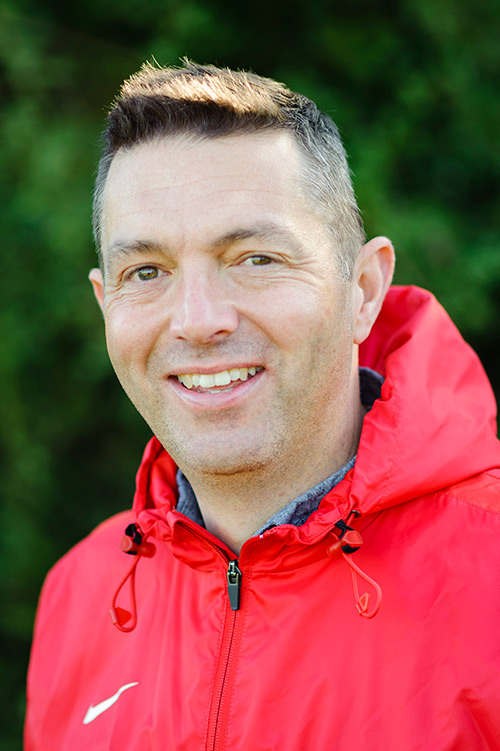