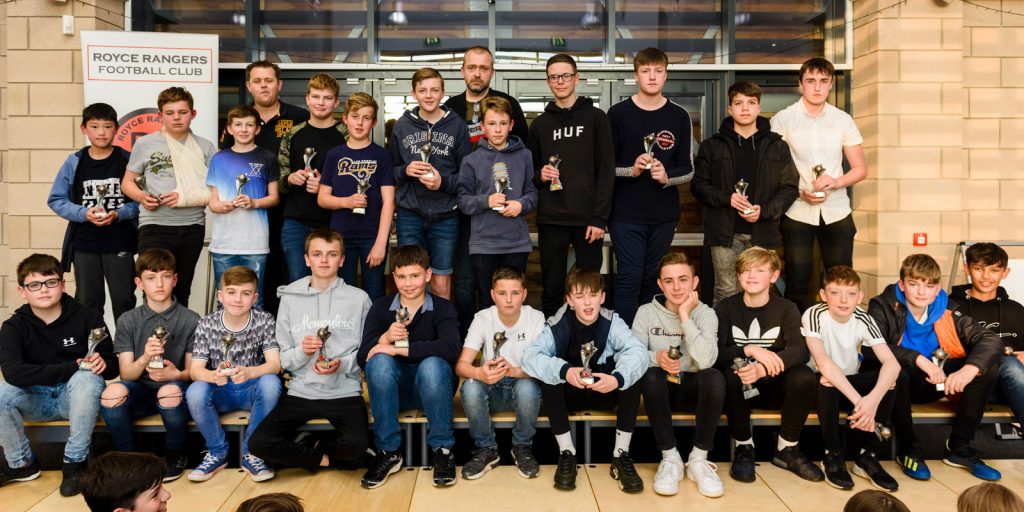 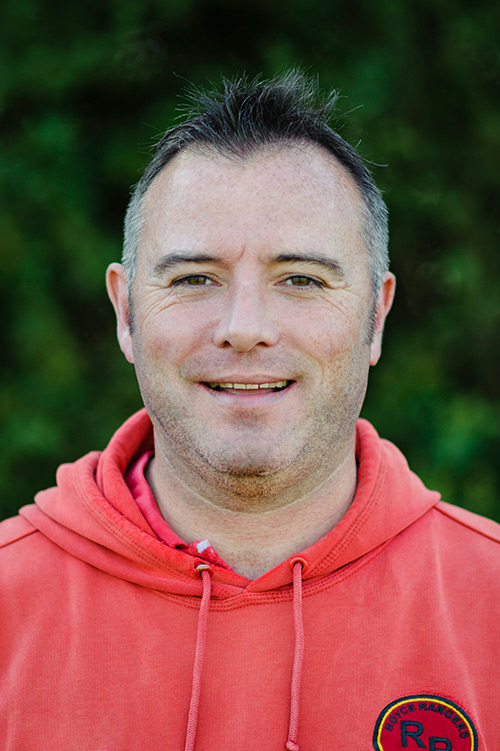 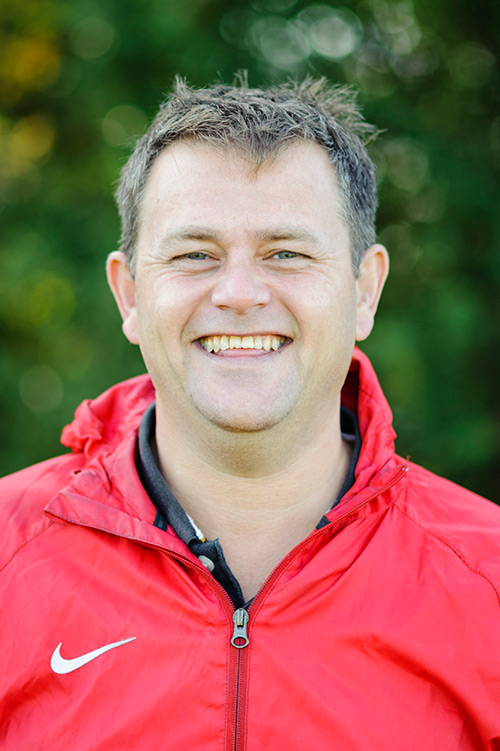 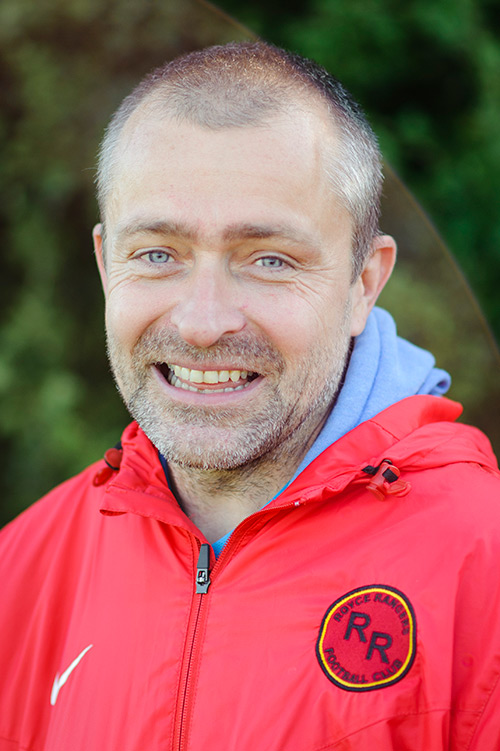 From the 2019/20 Season Update: What a season! Who could have predicted where the world would be now when we turned up at pre- season training last August. After running 2 teams in the age group for the last 3 seasons, squad numbers meant that we reverted to one 11 aside team with a squad of 24 boys as U14s. It took a few weeks for the old Hawks and Ospreys squads to get used to playing in the same team and being put in the strongly competitive Div 3 meant we really had to fight to compete with the other teams. Despite a few good results and being competitive in most games we were relegated to Div 4 in December, but for us that is the right division to be in. After Christmas we really started to compete with 2 good wins and a couple of draws we should have won, before first the horrendous weather and then the Covid pandemic curtailed the season.

Thanks to all the parents & family members for your support.