Well what a strange season that was, from the off, jumping off a plane from Cyprus in late August on the Thursday, straight into a training session, and then right into the season that Sunday…. so not much time to get to know the boys before hand, but to be fair I hadn’t been too far away from the updates of the last few seasons.

Chris and James did a great job in the last few years I was away, I wasn’t expecting to have so many boys, I suppose it’s a good thing, but it can be a hard one and it was at times. I have tried to please everyone, but at the same time trying to keep a slightly competitive edge to games, I won’t lie there have been occasions not everyone has felt I made the correct selection or a varied rotation, but I have had to make the decisions based on the level of the teams we played and once I made that I had to stick with it. (No one said being a volunteer would be easy)

We got off to a great start and if I am honest it was too good, the level of teams were at a similar level or below , and with the weather being on our side ,we were able to play a lot of games and managed to play a lot of the boys in matches,  be it in friendlies or the league matches.

We had hoped that introducing a second team, again like previous seasons would be the answer to the playing time solution , but with so many teams pitch sharing one pitch , it just would not be viable, as we see the wear on the pitches after just one game this year…. also the  numbers unfortunately don’t work out to give us 2 fully manned teams. I can only apologise for this….so we will carry on as we did this year.

The end of the first part of the season and Christmas soon came about,  and the successful start to the season had seen us in 3rd place which to our surprise was enough for us to promote.

After promotion this is where life changed, with harder games, and weather conditions going against us resulting in not actually being able to play regularly and then the dreaded COVID pandemic.

We never really got going after Christmas, and the boys were unable to find a rhythm. We ended up finishing in the middle of the league, which was a fair reflection on our results when we did actually play… so at present another season In the Current league.

In both training and games,   I see the determination and grit from the boys, that showed me why I do this week in week out.

It was an absolute pleasure being given the opportunity to take over this group of boys again, and each and every one of them should be proud of there achievements this year. I know we have an eager bunch that want to play as when I sent out a message recently as to who is keen to go again next season, the response I had was overwhelming, I just hope we can get some time on the field again soon……

I just wanted to finish by saying thank you to chris for the help this season, also to all the parents that have been willing to lend a helping hand throughout the season, from collecting subs on a match day , helping set up and collapse , also the onus task that everyone likes to hide away from of running the line. I think Tim wins the title for most games as linesman ,  with a close second  from Darren,  again thank you . Without the commitment from all of you , the boys would not have the opportunity to enjoy the games… I can only hope this level of help continues…. 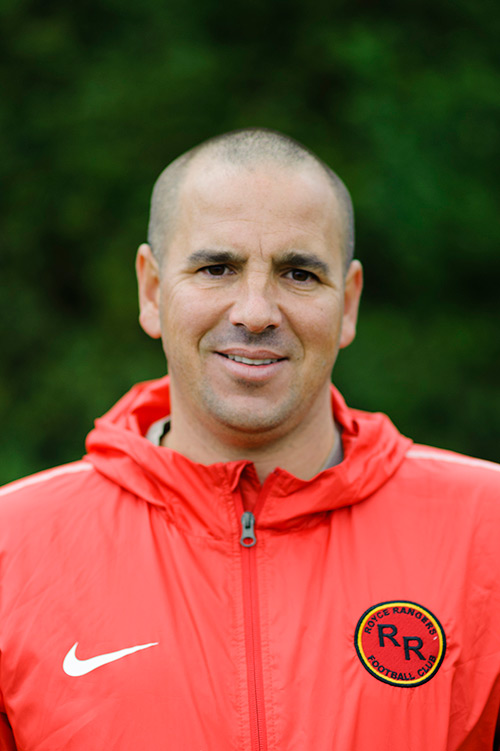