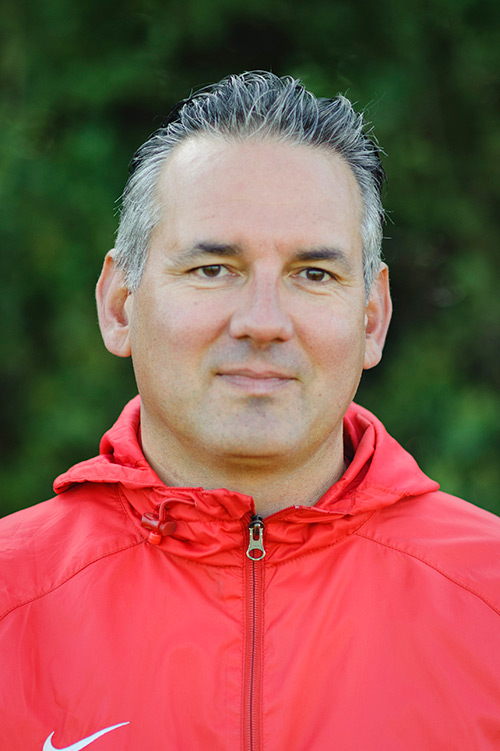 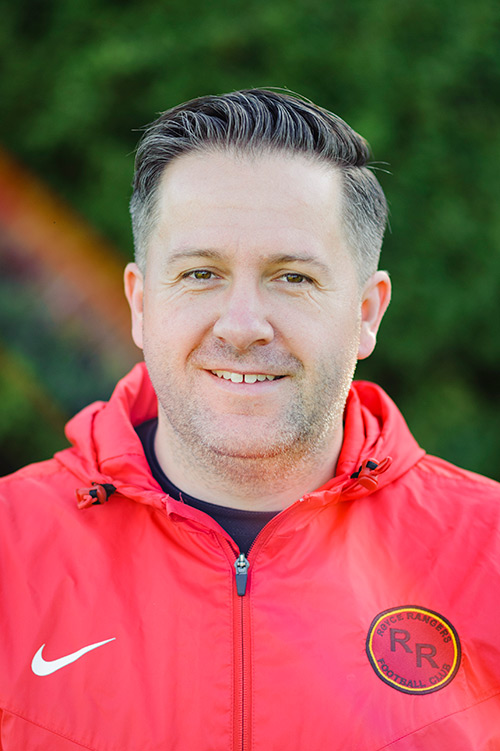 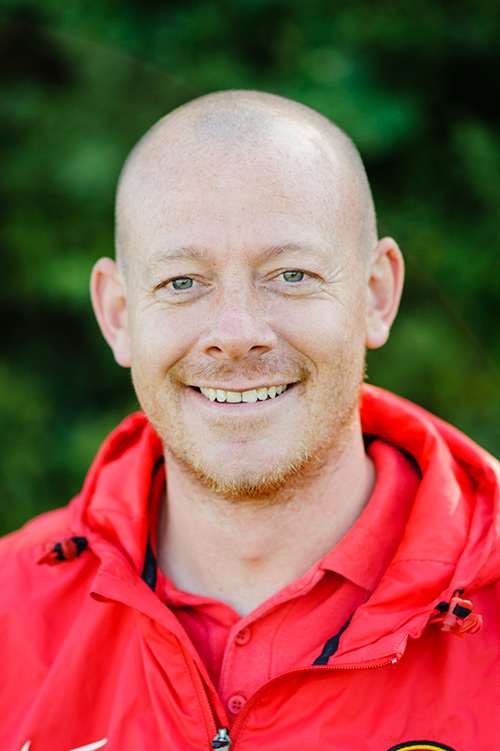 From the 2018/19 Presentation evening programme:

Foxes: We struggled a little with the change to 9 a side matches on bigger pitches, as we opened the season with a loss away to Bardon Hill. Generally we’d win one week and lose the following one, however we improved along the way and turned round most of the defeats in the return matches, including a 2-1 win over Bardon Hill in our home fixture just before Christmas.

In the county cup we reached the quarter final which we lost 1-0 away to Lutterworth. In the FA trophy we were drawn against (amongst others) the same Lutterworth team, Thurmaston who we had already drawn with , Wigston who had thrashed us in our first taste of 9 a side last season and Kirby Muxloe , a team we’ve never beaten over the years!

The boys did a fantastic job though winning seven straight games to top the table, most notably an 8-3 victory over Lutterworth where we blew them away taking a five goal lead in the first 10 minutes. In Our penultimate game against Kirby Muxloe we finally got that win as we edged a 2-1 victory after being 1 nil down most of the game. With a game to spare we had won the group (Braunstone conceded the last game) , and we are off to Holmes Park on May 19th to be presented with the awards – a fantastic achievement team, well done.

Another two wins in the league cup took us to another quarter final to follow 9 straight wins – a great run. It was Another painful away day in Lutterworth as we lost 3-0 to North Kilworth!

Our Easter tournament which we have run for three successive years now was an excellent showcase for the club, many commented on the sportsmanship of the players and supporters. Thanks to all the helpers and refs that day that made it run so smoothly. Thanks to Dave Blight for his help throughout the season and also Sean Holton for his excellent work running the line most weeks . Time for a rest , looking forward to the next one.

Lions: The 2018/19 season saw a former player return and a couple of new boys join the squad for the move up to 9 a-side. All the boys have adapted really well to the larger game format and the introduction of the offside rule.

The boys have developed technically and tactically as the season has progressed with 15 out of the 17 boys in the squad scoring and even the 2 that didn’t get on the score sheet managed to provide assists to help others score. The boys have started to settle into more fixed positions and have been playing some impressive football built on a strong passing game.

Overall it has been a really successful season, missing out on the quarter finals of the cup on penalties and finishing 2nd in our mini league, defeat to the league winners in an early fixture ultimately proved to be the difference between finishing 1st and 2nd.

We now look forward to next season which will see the boys play in a full season long league for the first time. 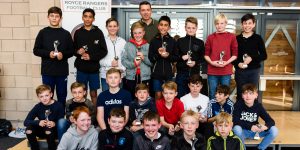 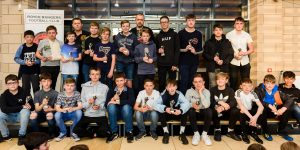 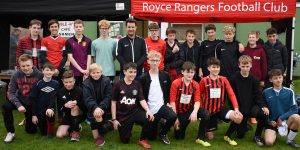